We will be closed on Monday, May 30th, for Memorial Day. We wish you a safe and enjoyable holiday as we celebrate, honor, and remember our fallen heroes. Did you know? Originally known as Decoration Day, Memorial Day originated in the years that followed the Civil War, and it became an official federal holiday in 1971. One of the longest observances of the holiday started in Pennsylvania. Since 1868, Doylestown, Pennsylvania, has held its annual parade, which claims to be the nation's oldest continuously running Memorial Day parade. 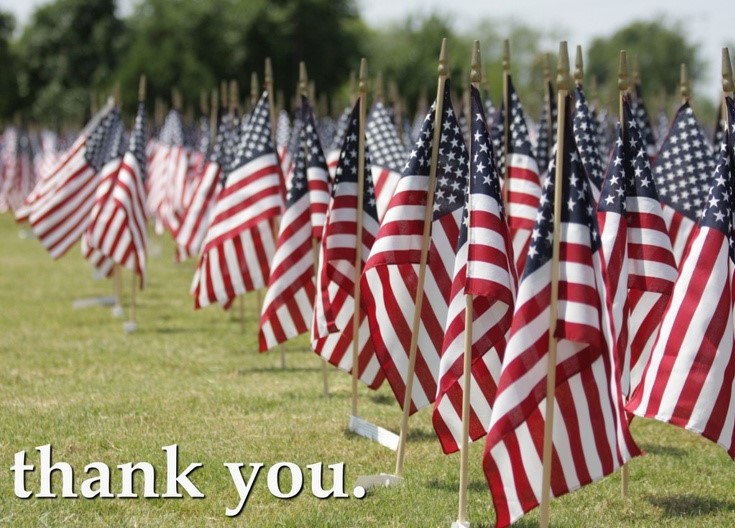